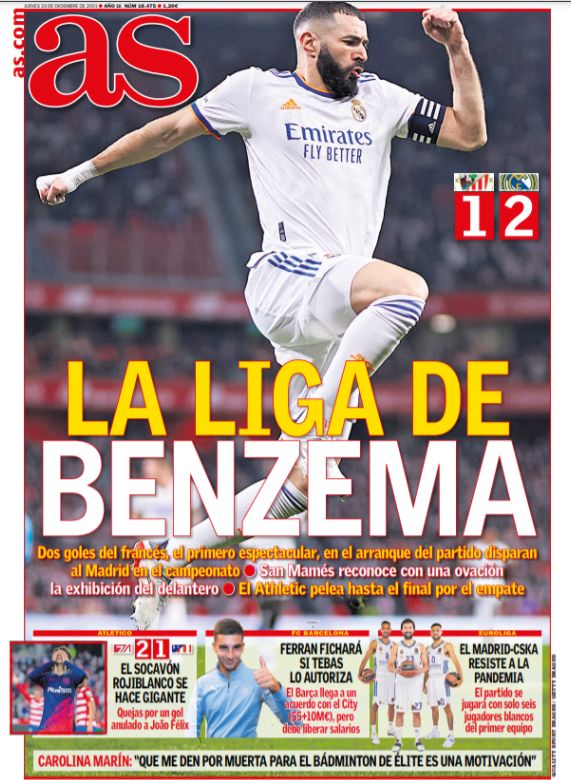 ‘The league of Benzema’ 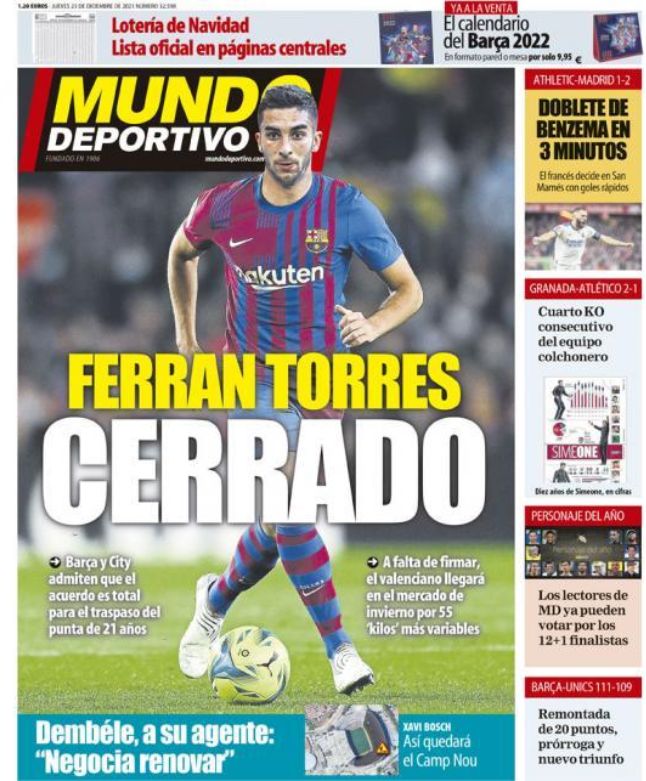