Ancelotti confirmed Benzema’s return to fitness amid speculation over whether he would be ready in time.

The return of Bale is more of a surprise call from Ancelotti, with the Welsh international not featuring since August 28.

Former Barcelona and Inter Milan superstar Samuel Eto’o has been confirmed as the new president of the Cameroonian FA.

Eto’o’s first task will be to oversee Cameroon’s hosting of the 2022 African Cup of Nations tournament in January.

Barcelona without Alba and Memphis for Osasuna trip 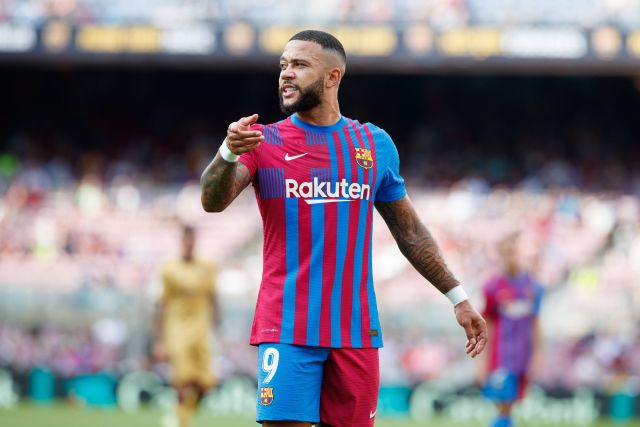 Xavi has not placed a timeframe on his rehabilitation period, with Spanish full back Jordi Alba also missing this weekend, after being forced off in the first half against the Bundesliga giants.